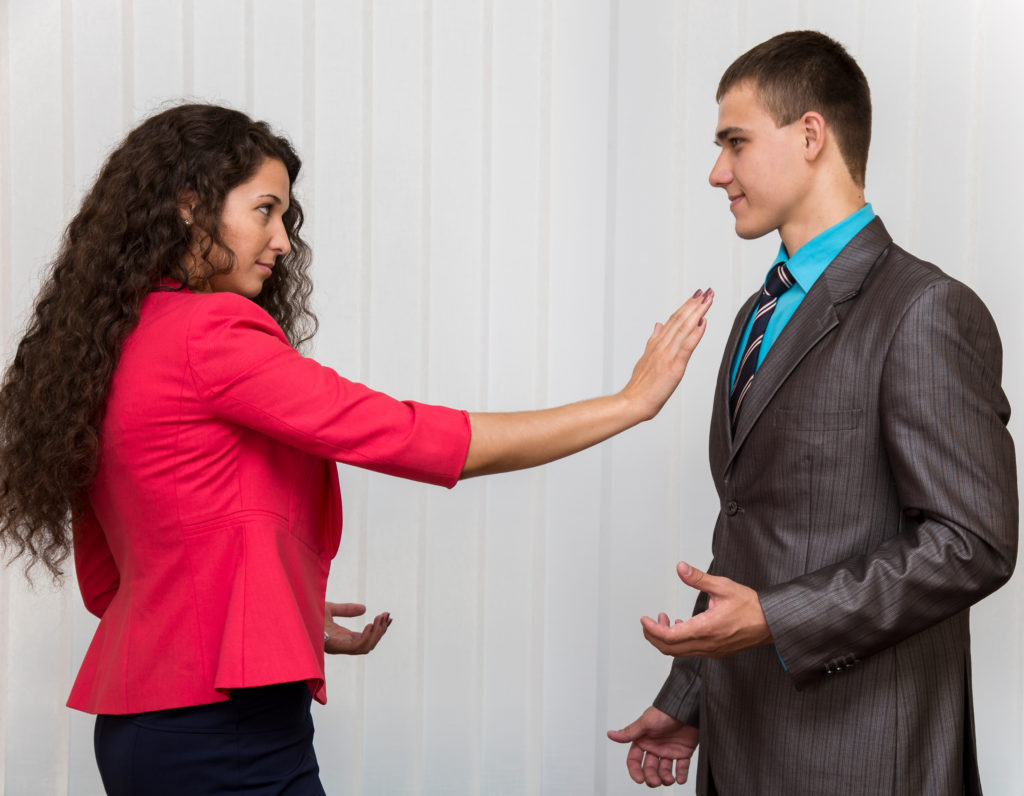 Examples of Sexual Harassment under Florida and federal law that are illegal include the following:

If you have a question about whether you have been subjected to sexual harassment or punished for reporting sexual harassment, please feel free to give us a call. We do not charge for consultations and under the law everything you tell us is confidential until you decide.

When you challenge inappropriate workplace behavior you are not only asserting your right to work in a workplace free of sexual harassment, you are protecting our daughters, sons and fellow citizens from being bullied or intimidated because of sex- It simply makes the workplace safer and more secure for everyone in our community.