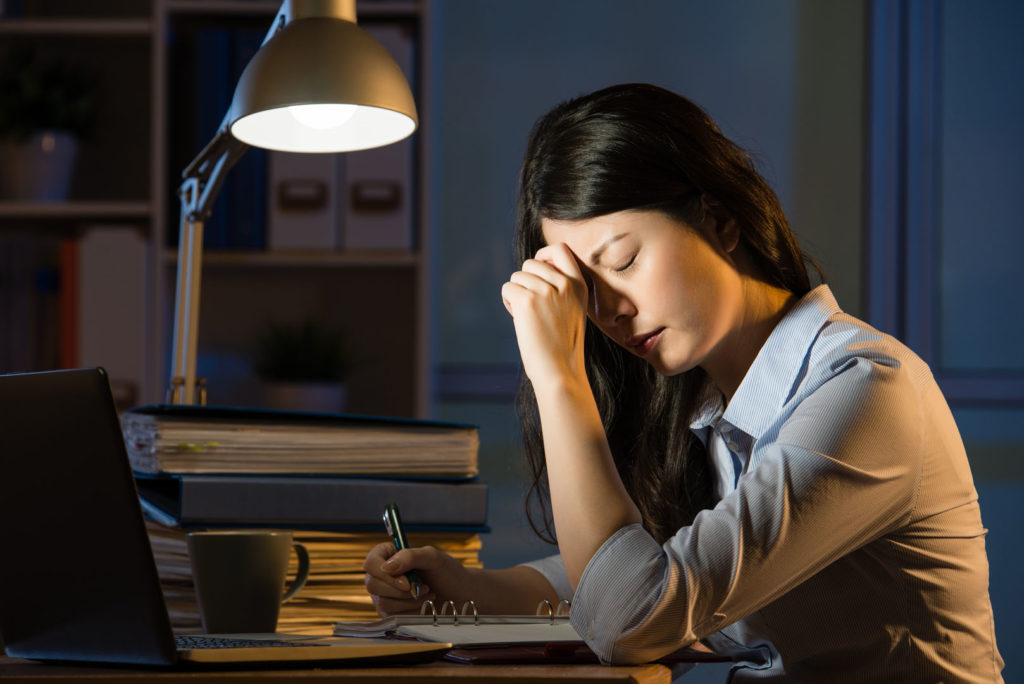 Under the federal law, Title VII and Florida law, an employer is prohibited from taking or allowing an “adverse employment action” against an employee because he or she has challenged or opposed a discriminatory employment practice, or because she has filed an EEOC charge, testified, assisted or participated in any manner in opposing a discriminatory action. Corporate Employers must ensure that employees are not subjected to sexual harassment or other forms of illegal discrimination. Employers must protect employees from retaliation (i.e., punishment) who report possible sexual harassment or discrimination.

In 2006, the United States Supreme Court, our highest and most powerful court, ruled that retaliation occurs when a Corporate Employer causes harm to an employee outside of the workplace. See Burlington Northern & Santa Fe Ry. Co. v. White, 126 S. Ct. 2405, 2412 (2006). In Burlington Northern, an example was used of an employer that filed false charges against a former employee who complained about discrimination.

In the Burlington Northern case, the Supreme Court held that an adverse employment action is any action that would “dissuade a reasonable worker from making or supporting a charge of discrimination.” In short, was something done to the employee that would make other employees scared to come forward? In such instances we need to think about how we would feel if the kind of action was taken against us or a family member. Would we be scared or worried about coming forward and going to Human Resources?

Thus, an employer’s decision to reassign an employee to handle less-desirable duties within the organization – while not an official demotion – is an adverse employment action if it would make a reasonable employee think twice about coming forward and reporting sexual harassment or any other kind of illegal discrimination.