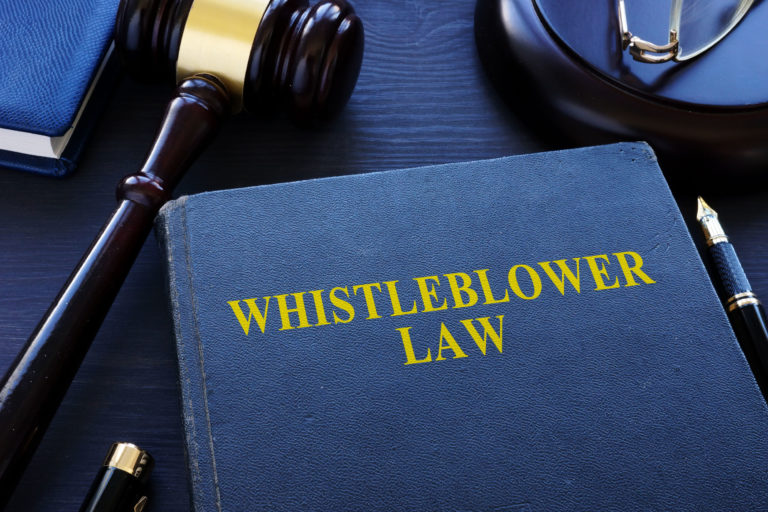 The people of the United States have decided that we should not lose our livelihoods, careers and right to support our families because someone has exposed wrongdoing, fraud or waste at work. Corporate misconduct costs taxpayers and citizens billions of dollars per year. Because it could happen to anyone who is employed, the Whistleblower laws protect the safety, security and health of your family and all members of our community in their employment, civil rights and as taxpayers and citizens. Who is a Whistleblower? Whistleblowers are people, often employees or former employees, who report illegal or fraudulent activity by an 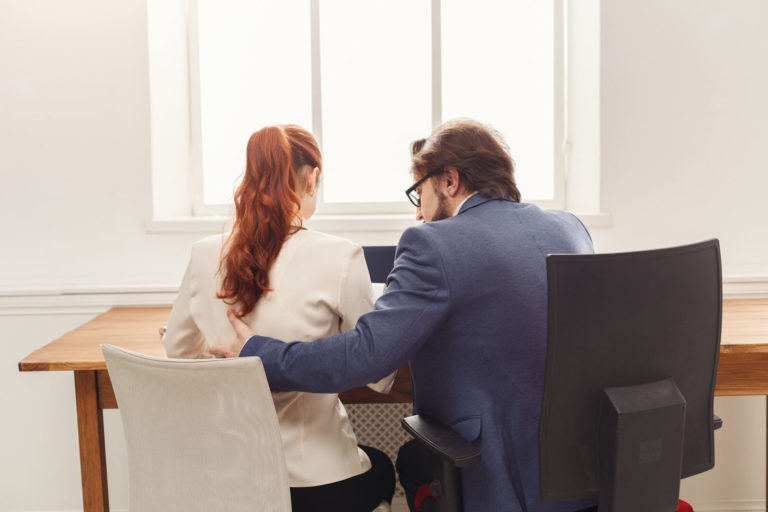 What are the types of Sexual Harassment?

Sexual harassment is any conduct in the workplace that makes sex an unnecessary and unwanted part of the workplace environment. There are two basic types of sex harassment: First, Quid pro quo. Quite literally, quid pro quo means something for something. In situations involving this type of harassment, an employee is forced or urged to choose to submit to the sexual demands of a superior, or face adverse consequences (e.g., getting fired, losing pay, being refused a promotion) The second type is a Sexually Hostile Work Environment, where the sexual harassment involves sexual comments, touching, requests for a relationship, unwanted sexual texts, and

What is a Pattern of Sexual Harassment?

A pattern of Sexual Harassment is conduct that causes discomfort or humiliation to a reasonable person at whom the conduct was directed and that includes one or more of the following: unnecessary touching, patting, hugging, or brushing against a person’s body; remarks of a sexual nature about a person’s clothing or body; or remarks about sexual activity or speculations about previous sexual experiences; expressions of sexual interest after being informed that the    interest is unwelcome. It is also illegal Sexual Harassment to Engage in explicit or implicit coercive sexual behavior within the work environment which is used to control, influence

Definition of Sexual Harassment in Florida

The work environment cannot be intimidating because of sexual issues. Corporations may not make distinctions between men and women. Florida and Federal law prohibit sexual harassment as a form of sex discrimination. The law applies to employers with 15 or more employees, including state and local governments. Sexual harassment is defined as unwelcome sexual advances, requests for sexual favors and other verbal or physical conduct of a sexual nature when: 1. Submission to such conduct is made a term or condition of employment. 2. Submission to or rejection of such conduct is used as a basis for employment  decisions affecting the individual. 3. Such 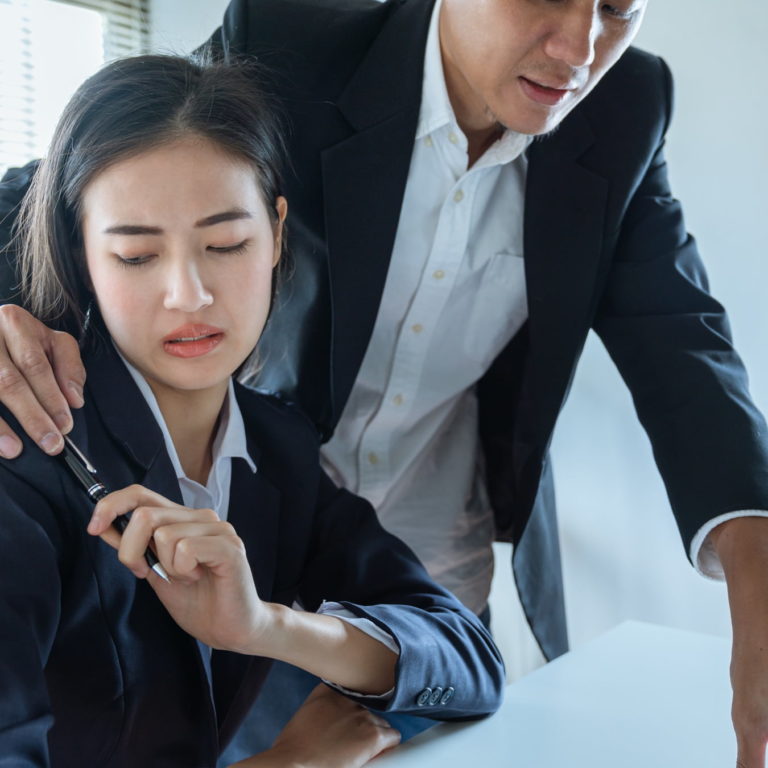 Sexual Harassment in the Workplace

American families and individuals support themselves, obtain health coverage and achieve a sense of dignity and accomplishment from working. Unlike our private lives, we do not get to pick who we work with. As a result, in the United States, people at work are not allowed to interfere with our jobs or our ability to earn a living. There are Community Security Rules that protect all of us, including you, your families and children. Thus sexual harassment is illegal under the Federal law, Title VII of the Civil Rights Act of 1964, and under Florida law, Chapter 760.10 et seq., Sexual harassment 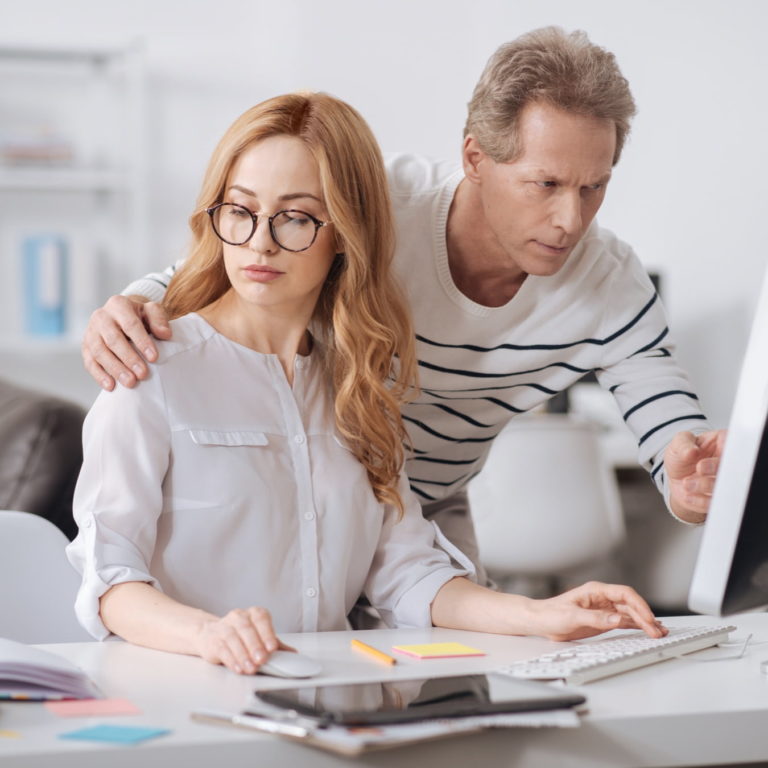 I Slept with the Boss to Keep My Job. Is this Sexual Harassment?

Americans support their families, secure their future and achieve a sense of dignity through their work. In our country no one is permitted to manipulate our jobs or careers. But it is a reality of the workplace that a few people have power over the majority of workers. These few often have the power to fire at will and end careers. Therefore, the law prohibits people in power, whether the CEO, an officer, a manager or supervisor from manipulating, directly or indirectly, an employee into sexual relations. Over the years, many more women have entered the workforce making them more 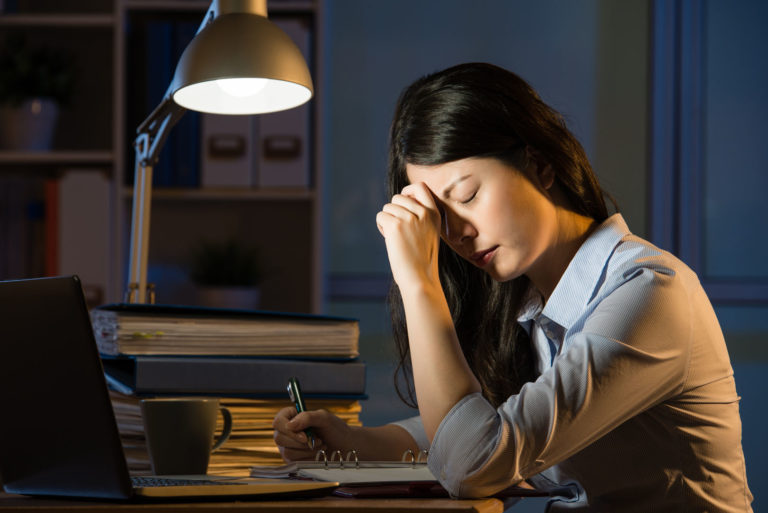 What is Sexual Harassment Retaliation?

Under the federal law, Title VII and Florida law, an employer is prohibited from taking or allowing an “adverse employment action” against an employee because he or she has challenged or opposed a discriminatory employment practice, or because she has filed an EEOC charge, testified, assisted or participated in any manner in opposing a discriminatory action. Corporate Employers must ensure that employees are not subjected to sexual harassment or other forms of illegal discrimination. Employers must protect employees from retaliation (i.e., punishment) who report possible sexual harassment or discrimination. What is an “adverse” employment action? Certain employer actions – such 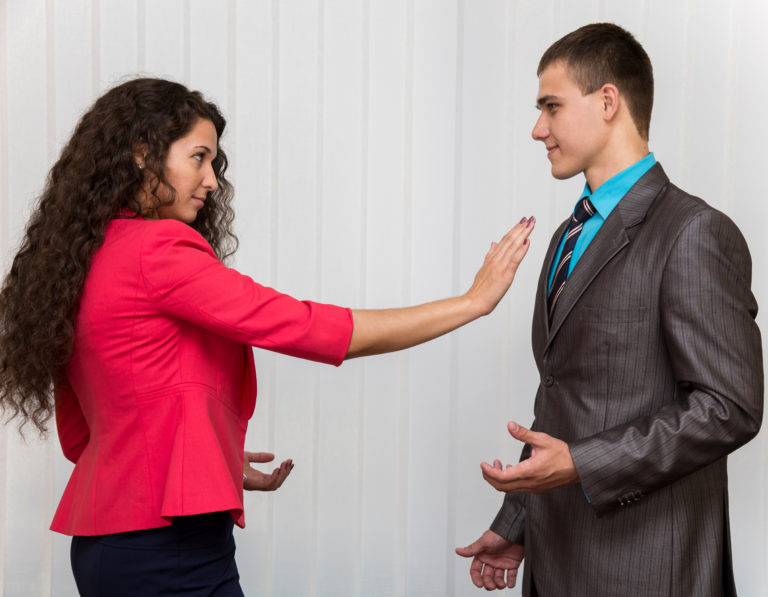 Examples of Sexual Harassment under Florida and federal law that are illegal include the following: Creating an offensive working environment by repeated written, verbal, or visual contacts with sexual overtones; written forms may include suggestive or obscene letters, notes, invitations; verbal forms may include derogatory comments, slurs, jokes, epithets; physical forms may include assault, unwelcome touching, impeding or blocking movements; and visual forms may include leering, gestures, display of sexually offensive objects, pictures, cartoons or posters. Establishing a pattern of conduct that would cause discomfort or humiliate a reasonable person at whom the conduct was directed and that includes one 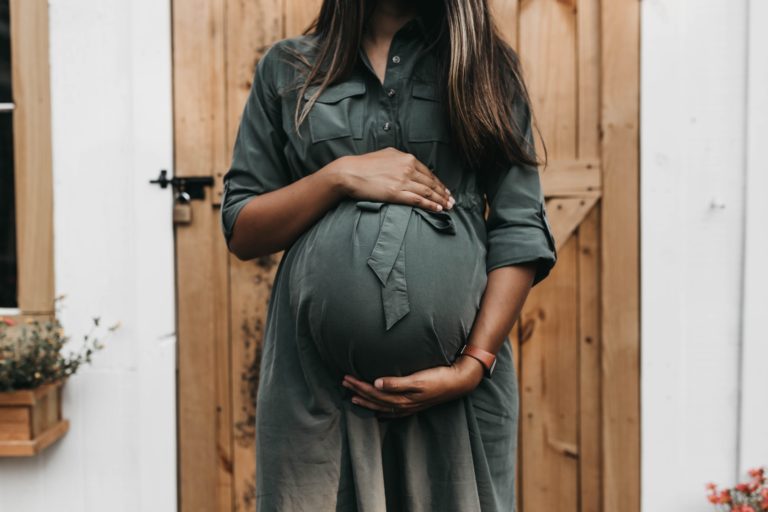 Florida Pregnancy Discrimination in the Workplace

The citizens of the United States have decided that women and families should not lose their livelihoods, careers and right to support their families because of the natural processes associated with childbirth. Thus, the Pregnancy Discrimination Act (PDA) is an amendment to Title VII of the Civil Rights Act of 1964.  Discrimination in the Workplace on the basis of pregnancy, childbirth, or related medical conditions constitutes unlawful sex discrimination under Title VII. Hiring and Working Conditions An employer cannot refuse to hire a woman because of her pregnancy related condition if she can perform the major functions of her job.  An employer